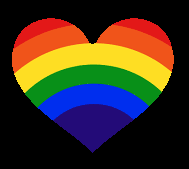 in 1998 Sandra Linkletter updated the mating scripts to both allow females to initiate sex and to allow same sex mating.
Download both a modified world and a cob of the scripts to add to any world:

This update was the basis of her Terra Nornia world and many others.

I believe it was Slink that came up with the Equals Genes, versions of mating and courting genes for both sexes.

The main contribution I made to queering norns was the Transgendered Norns back in 2002, which I updated somewhat in 2003
These norns have the appearance of the other sex 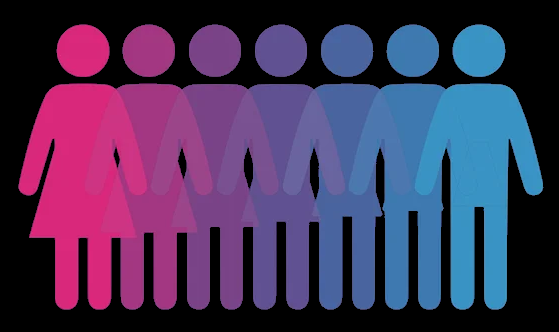 In addition there are Gay, Transgendered & Non-Binary norns for C3