Also known as C12DS or the C1 Metaworld,
this is a lovingly crafted recreation of the original game within the third game's engine.
It includes the contents of the Life Kit, Santa and PMN norns.

It was released at the end of CCSF2005

I highly recommend it, especially as the Docking Station version of C3 is free to download and play!

BTW the "norns" in this room are technically geats, but that does not exactly matter in C3/DS as they can cross breed with any regular norns.

See the C3 breedlist for details 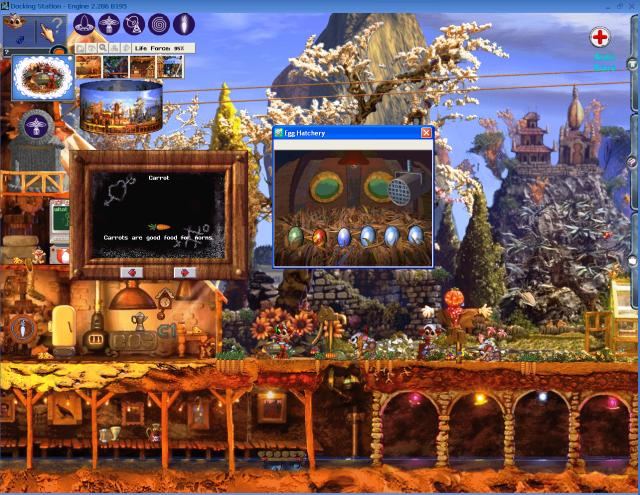 Some of the downloads below are included as they fit the C1 theme of C12DS very well,
even if they were not specifically intended for it. 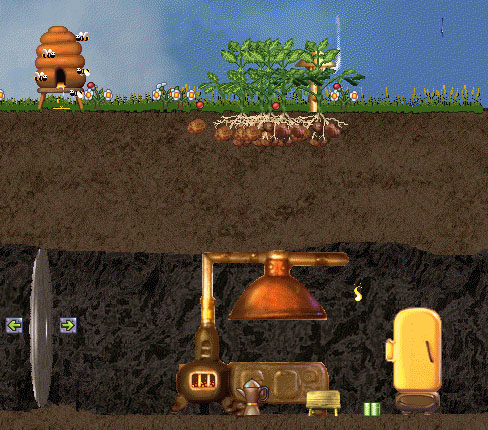 For the 2006 CCSF, CLohse converted the world Terra Nornia that was originally made by Slink & Lis Morris
to be a terrarium in DS, known as The Burrows.