The team that created Cyberlife created an actual model of Albia, that they later took photos of, that were digitally processed and added to the game.

This gave them better and cheaper resolution than could be achieved by using the purely computer generated graphics processes of the time.

...at least that's what I call it, and the name sake of this website.
It is a settlement comprised of a lighthouse, theatre and farmhouse built by the Shee. 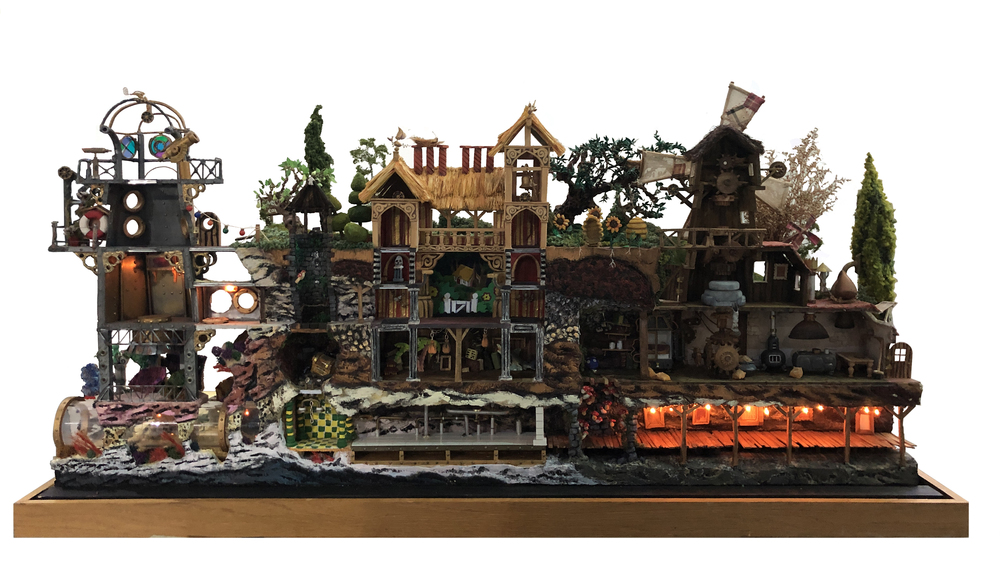 This is one of three display cases in a digital museum that now hosts this beautiful handmade object. 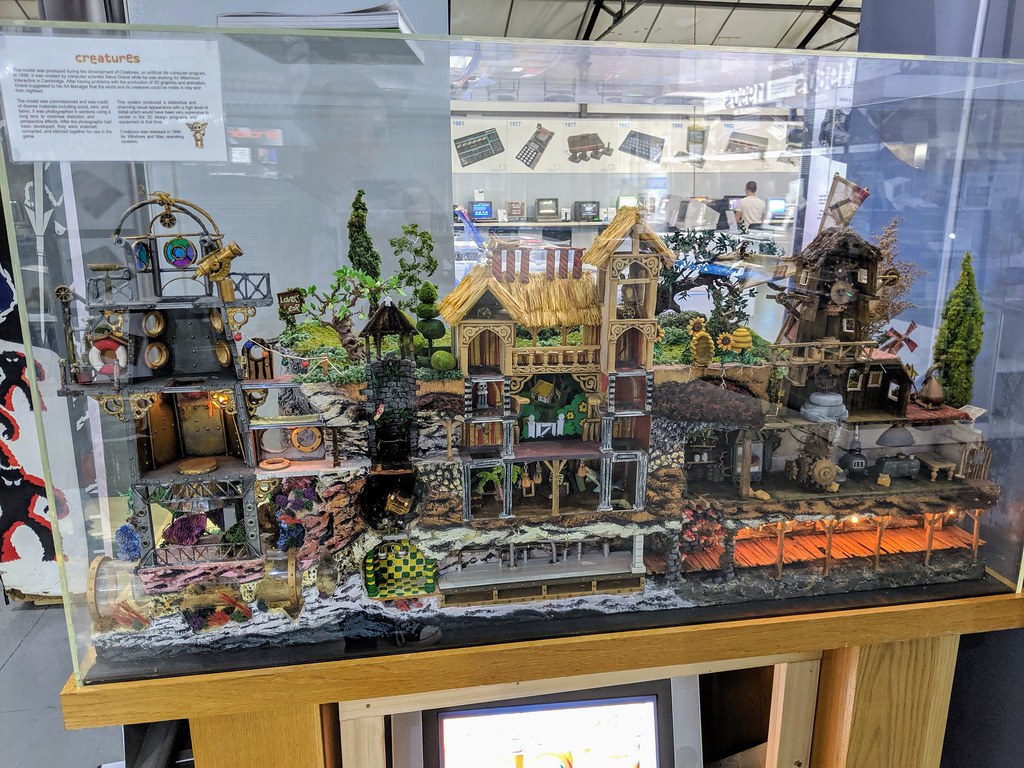 The following images are closeups of various smaples of the world. 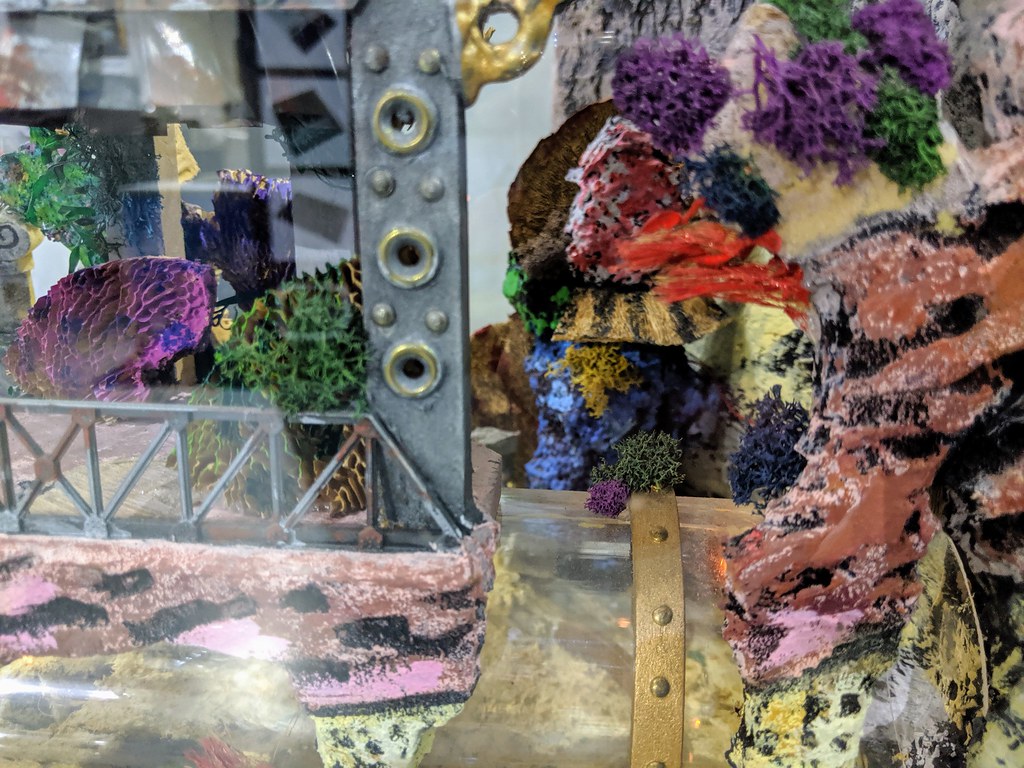 Above is the ocean below the lighthouse area 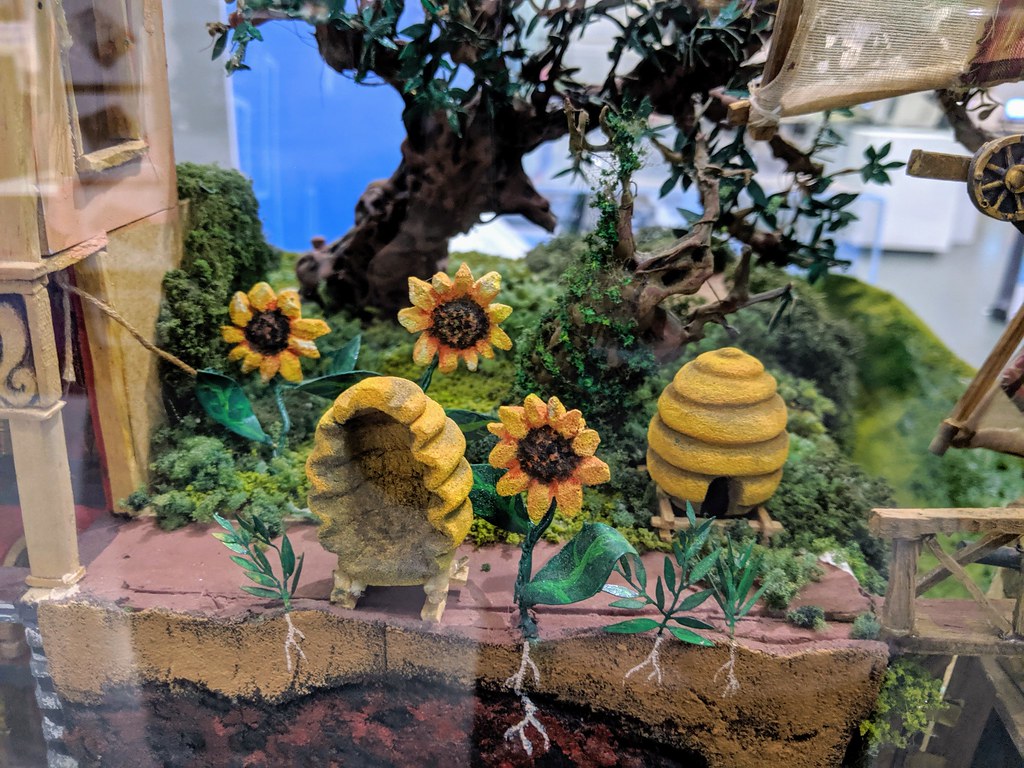 Above you can see the beehives and sunflowers in the garden between the windmill and theatres. 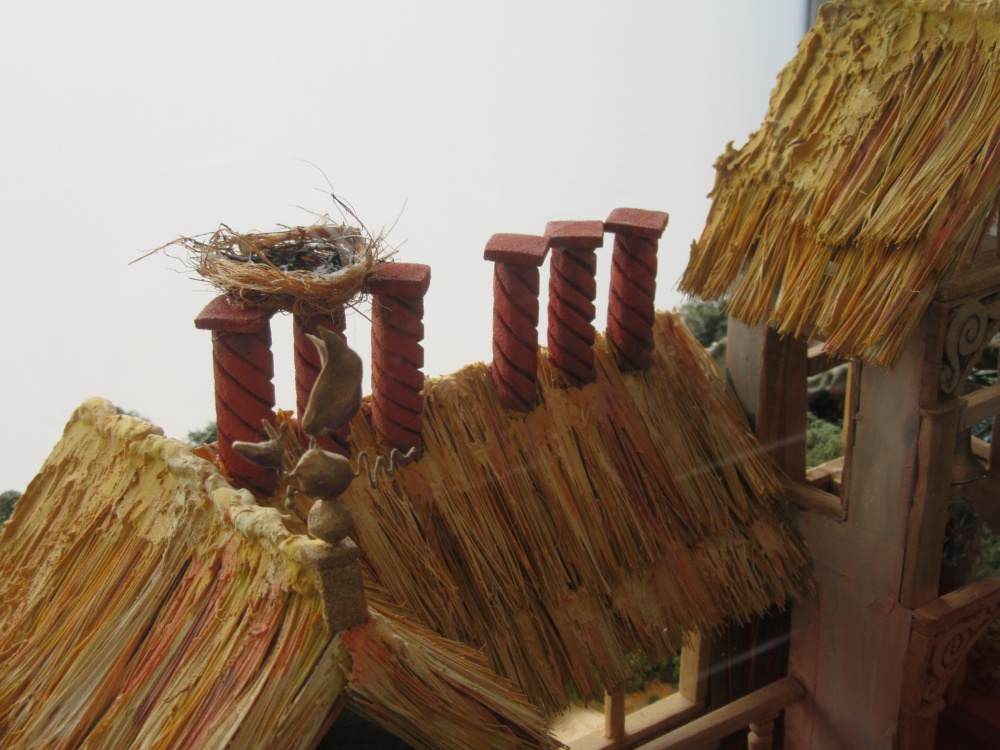 Above is detail of the theatre roof 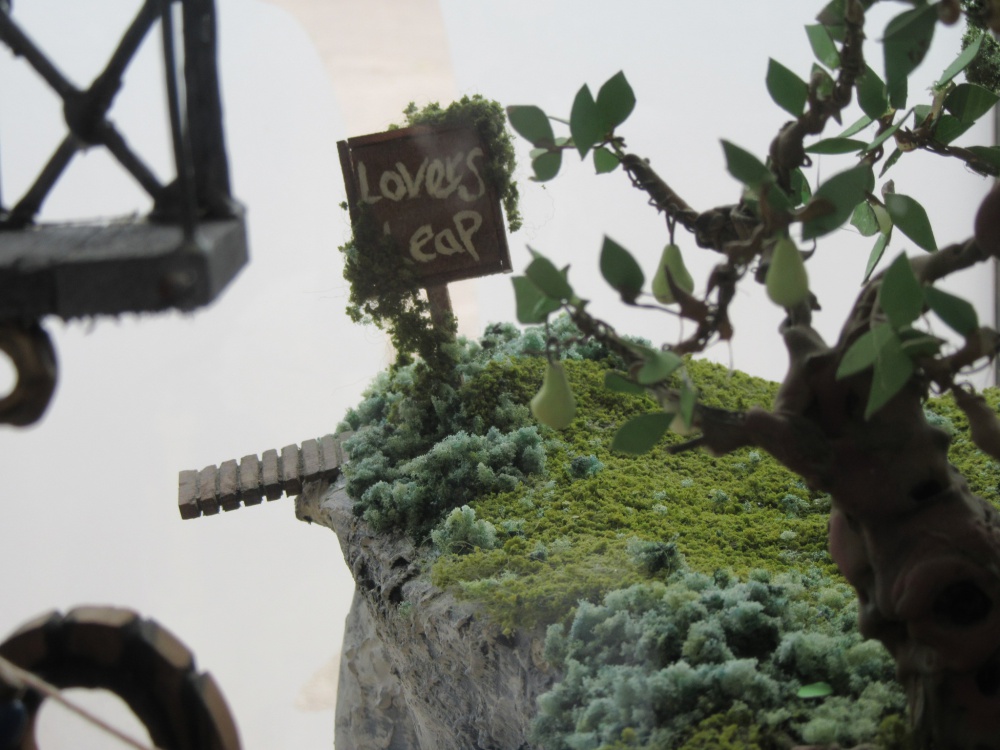 Above can be found between the lighthouse and theatre. 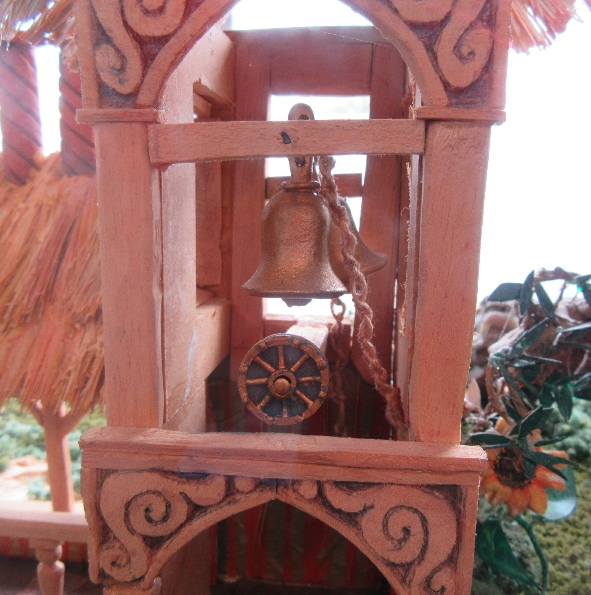 This is in the bell tower of the theatre. 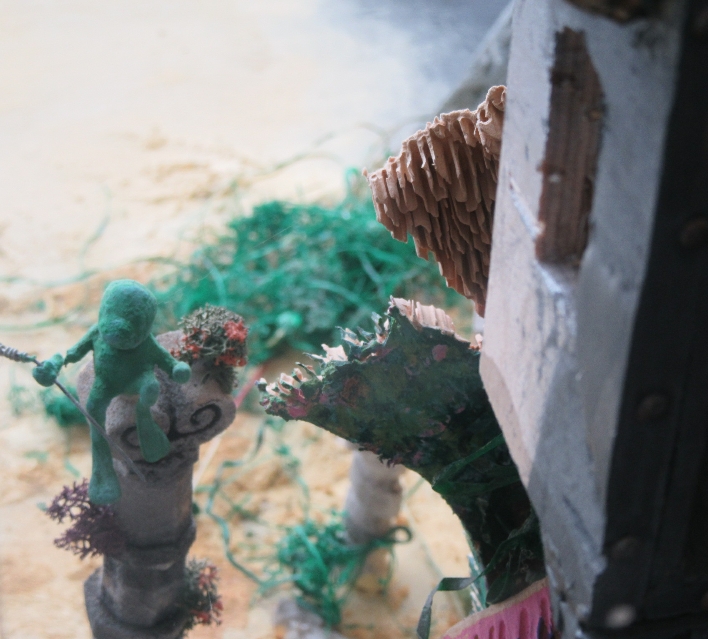 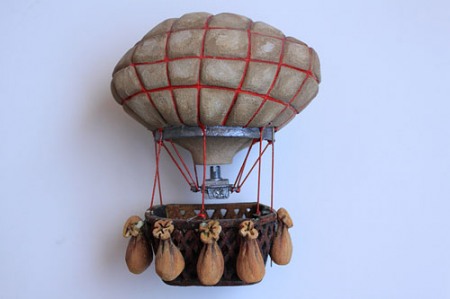 This is the hot air balloon that did not make it into the original release.
Happily it was finally released by Sandra Linkletter aka Slink