Undead norns have mutations or loss of the genes that make them die, most norns only have one such gene.
The one that makes them pop their clogs when they have no glycogen in their blood.
The other gene makes them die of old age, which many undead norns still have.

Undead norns are never natural as the death gene is immutable. 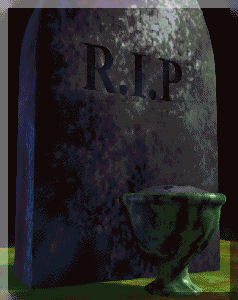 The first reported undead norn was Elaine, bred by Kristin372, of the Age of Albia.

Here is a pack of Undead norns from the Norn and Grendel Paradise.

Mindy and Quintin are share a mother.
Mindy is the 'father' of Pearl

Xanthippe and Xiffer are full siblings.
Yardley is mother and father to Xanthippe.

Uliann and Unice are not closely related to the others.

They have  been analysed and they are all lack death genes, and some also lack ageing genes.
None seem to act like normal norns whatsoever. 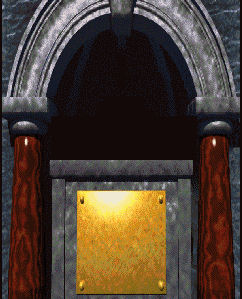 This section describes by explorations in creating undead norns.

Below is the pure unmutated death gene, it makes norns die when their glycogen levels reach zero,
this can be due to many reasons such as disease, mutation, poisoning and starvation.


This part of the gene denotes the action to take when glycogen reaches zero.If this mutated then it is unlikely that the norn would die, it might involuntarily sneeze or sit though!

Test undead norn 1 had this mutation so that he sneezes instead of dying.

This part of the gene decides which chemical must be zero for the norn to die, the gene has been altered to antibody 3.
It is possible that the norn might still die in times of extreme disease, but this is unlikely.

This part of the gene decides what type of receptor the gene is (usually immune system),
altering this makes the gene change drastically, usually making it senseless. 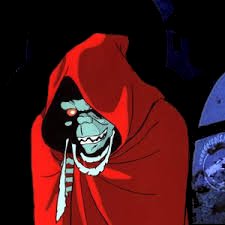 The Age of Vampirism

In generation 65 (around the year 2000) a norn named Vlad was artificially given the vampire gene from Dracula.
By generation 75 his vampiric descendants took over all of Albia.
In generation 78 Ager accidentally bred into the population and his descendants began to replace this gene.
I finally noticed what had happened and helped this along with some gene editing.
By generation 83 things were back to nornal (in the year 2003)