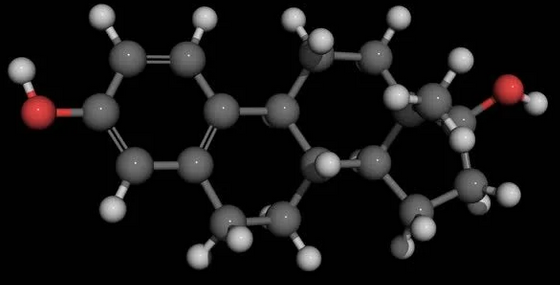 Estradiol Oestrogen is a hormone found in analogue creatures that regulates fertility.

Below is a graph of female hormones before, during , and after a pregnancy.
The picture was created using the science kit, then pieced together and its width shrunk to 20%.

The symbol "S" is where the norn had sex, each time this accompanies a rapid drop in sex drive.
At every single instant where sex drive increased, the subject was in the vicinity, and interacting with a male norn.
Note that the norn had sex both during, and immediately after pregnancy, demonstrating  that the sex drive system is completely independent of the menstrual cycle and pregnancy.

"P" marks the point where the norn became pregnant, note the rapid decline in oestrogen, the quick, antibody-like secretion of gonadotrophin, and the gradual release of progesterone. It is gonadotrophin that removes all oestrogen, and only when all traces of gonadotrophin have gone after the pregnancy that the menstrual cycle, and production of oestrogen begins again.

"B" marks when the norn laid an egg. This marks the start of a decline in both progesterone and gonadotrophin. 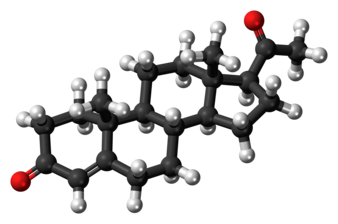 Progesterone is a complex hormone also found in analogue creatures.

The red cross across males merely means that they can't become pregnant, in females this has numbers that go up to 9, the norn lays the egg, then the numbers drop to zero.
Females are only fertile after the oestrogen level peaks, and is on the descending limb of the arch.
Note that when the norn becomes pregnant, the graph at the bottom plots the health of the mother, instead of oestrogen. 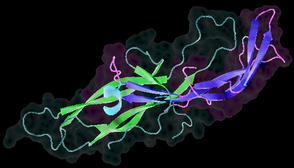 Chorionic gonadotrophin is produced by the zygote to tell the mother's body that she is pregnant.